Telemarkk Bring Back Summer Trance with 'Stay Up (Wide Awake)' 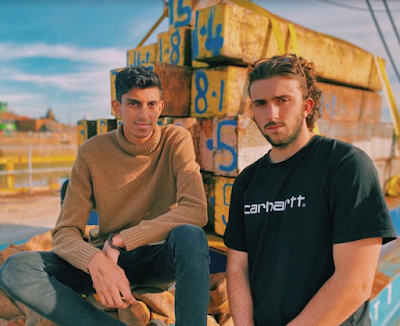 Telemarkk are an alternative electronic duo from Southampton, consisting of childhood friends, Max Berg and Asad Siddiqui. The duo have moved forward from their first four releases, ‘Lucid Dreams’, ‘Glaciers’, ‘No Beginnings’, and ‘Never Know’ as they bring out ‘Stay Up (Wide Awake)’ - set to be released TOMORROW on April 3rd.

The use of synths and electronics created a new dimension for the world of music. Over time, the use of synthesisers became more apparent within pop culture and opened more avenues for musicians to explore, when it comes to facilitating their own experimental genres. Electronic music has the ability to be combined with almost every style of music, creating new genres as time goes by.

Having had more time to honor their craft since the initial beginnings, Telemarkk have created a more stable sound with new release ‘Stay Up (Wide Awake)’.‘Stay Up (Wide Awake)’ is an indie electro summer trance tune with hints of 80s synth pop, as well as modern influences such as Jamie XX and JUNGLE which are also apparent within the track.

This song makes me want to be standing up in a 50s Cadillac cruising through the summer breeze in LA,  with the track blaring out of the speakers on full blast. Keep your eyes and ears peeled for the official release tomorrow. Here’s a taster.. 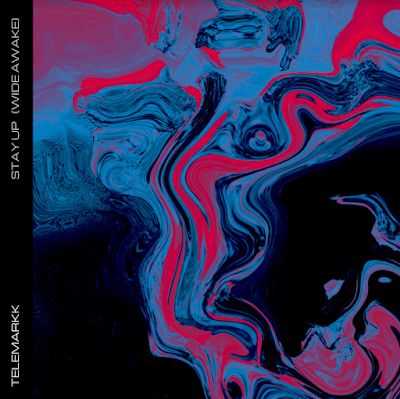 musicblog89
A Southampton Solent Popular Music Journalism graduate, from Stoke-on-Trent currently living in Greater Manchester. I have been running this blog since March 2015 and I write content ranging from single/ EP and album reviews, to features, interviews, and obituaries. For any inquiries about featuring on my blog, e-mail me: lucywynne89@gmail.com